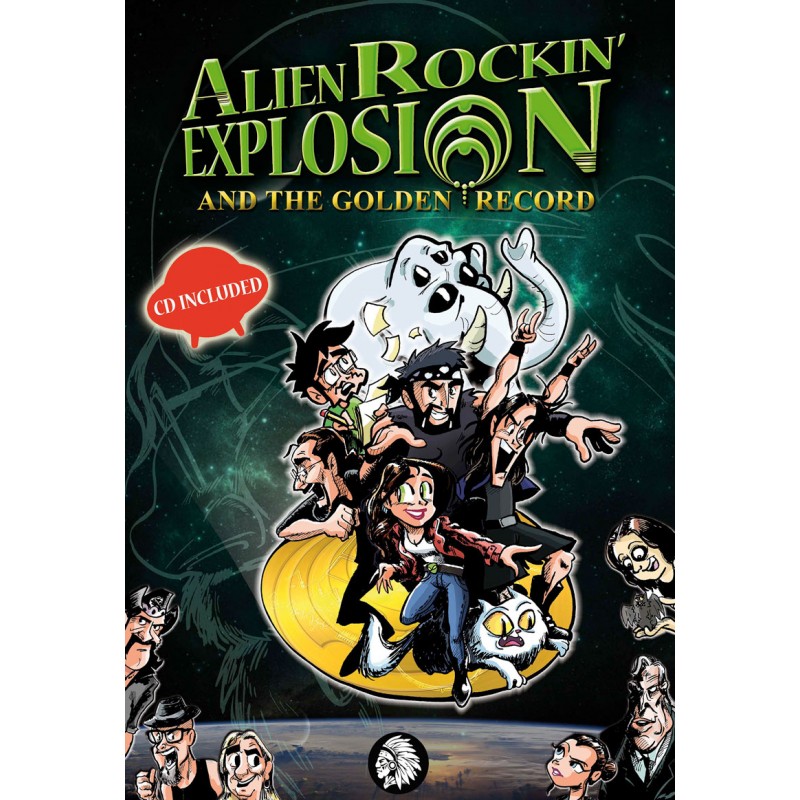 Is a multidisciplinary transmedia project that combines Rock music, comics and science fiction?

Mazzurg, Van Halien and Red-Trysha have come to planet Earth after finding the robotic probe Voyager I, launched by the humankind into space in 1977, inside which there is a musical message recorded on a gold disc.

Since their first gig in the now-defunct concert hall ‘We Rock’ from Madrid and their first appearance in the comic strips of ‘La Heavy’ magazine, this crazy group of aliens spread their enthusiasm, happiness and, above all, their unconditional passion for Rock wherever they go.

You can keep track of their adventures through their songs, gigs, videos, comics, interviews and social network… They even have their own card game!

Let yourself sink deep into Rock’n’Roll!! 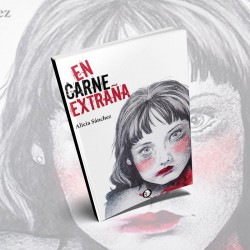 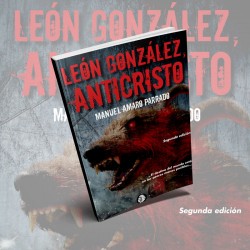 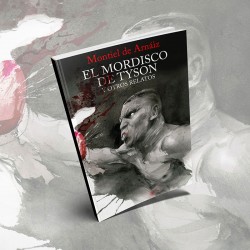 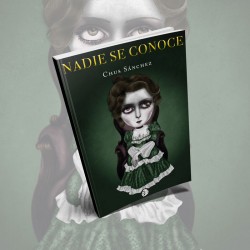 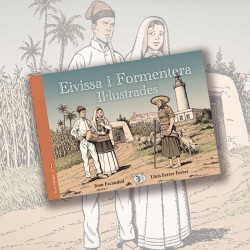 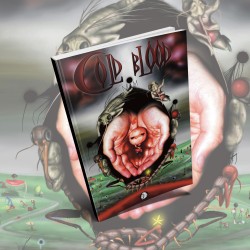 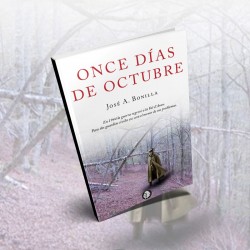 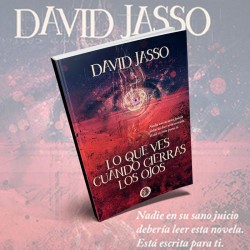 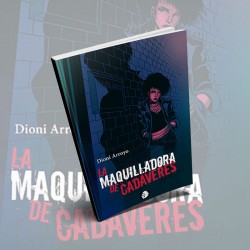 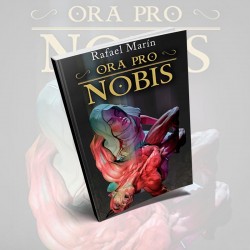